Most Exits Occurring Through Trade Sales

While every entrepreneur should be focused on the exit strategy and the company’s eventual exit, for most early-stage companies, more often than not, an exit will come from closer to home, via a trade sale, prior to that elusive IPO.

This was the key take-away from a recent UK Business Angels event, which featured a panel of leading “exiteers” and angel investors, who discussed their own journeys, from start-up to exit; how and where their exit started to take shape and the strategies deployed to bring it to fruition.

Jerome Jouag, Principal Aster Capital – a successful entrepreneur angel investor with several successful exits, one of which returned over 40x (using a mentoring strategy by working closely with the company invested in) and now Principal of one of the largest French Venture Capital firms.

Tim De Vere Green, CEO Origin Capital – an angel investor who formed a syndicate which has now grown to be more like a VC with a successful portfolio strategy to investment in early stage companies.

Chris Adelsbach, Venture Partner TechStars – originally from a private equity background in New York, Chris now works with the global accelerator TechStars, which has on-boarded around 2,000 companies worldwide (predominantly in the US, Israel, UK and Europe).

A focus on vertical integration with other companies (which may also be clients) and an eye on the other players in the same sector, are a more likely route for the exiteer, the panellists concluded.

Of the 2,000 companies taken up in TechStars for their global accelerator, around 10% of those have had some exit or partial exit, of which only one has made it to IPO. At the same time, none of the other panellists had invested in anything that had exited by an IPO.

The exits when they came, were usually clients of the company that used their product or service or a trade sale to another company in the same industry sector.

One such example was Jerome Jouag’s investment into a company involved in micro-chips and semi-conductors, that has since been acquired by Arm Holdings in the UK. 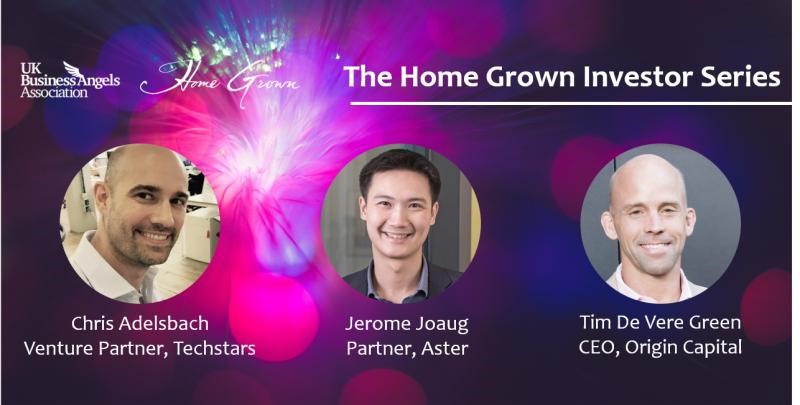