Accunea Round Fast Out of the Blocks

Home > investors > Accunea Round Fast Out of the Blocks

Accunea’s organ transplant technology has resonated with investors, with £260k of their £400k round, raised in less than a week.

A spin-out from Imperial College, Accunea has developed vital organ transplant technology that will make available more organs for transplant and reduce the numbers of deaths due to increasing waiting list times.

With such strong early traction, and now at nearly 70% of its funding target, the opportunity could close out sooner than expected.

Every year around 65,000 people across the world, including 27,000 in Europe, will have their lives improved by a kidney transplant. Sadly, hundreds of UK patients die on the waiting list each year in, as a large percentage of organs are discarded due to criteria decided decades ago.

In fact, 245 patients died on the UK waiting list in 2017/18, while 268 donated kidneys were discarded. Evidence shows half of these were likely viable but there are no objective means to assess them pre-operatively.

Accunea’s patented technology addresses this disparity and stands out as the only player with a real time monitoring system for organ function.

Their miniature analysis device, RenoSure, continuously monitors markers of kidney function and metabolism, using just a standard drip line placed into a vein. From these chemical traces, the device uses artificial intelligence to detect and predict any changes in a patient’s kidney function, earlier than ever before, and automatically warn doctors of any problems.

As the device checks the quality of a transplant kidney before it gets transplanted, surgeons know they are giving their patients the best possible chance at a new lease of life.

Testing the function and metabolism of a kidney before transplant will reduce the hundreds of donated kidneys which are discarded because of a statistical risk of poor function.

The problem Accunea is addressing is global and will only compound with the rise in the ageing population and the shortage of organs. RenoSure has already been proven in animal models and is now ready for clinical trials. Once the technology has been proven in the human study, the company expects its valuation to rise by 5-10x the current £2.23M. 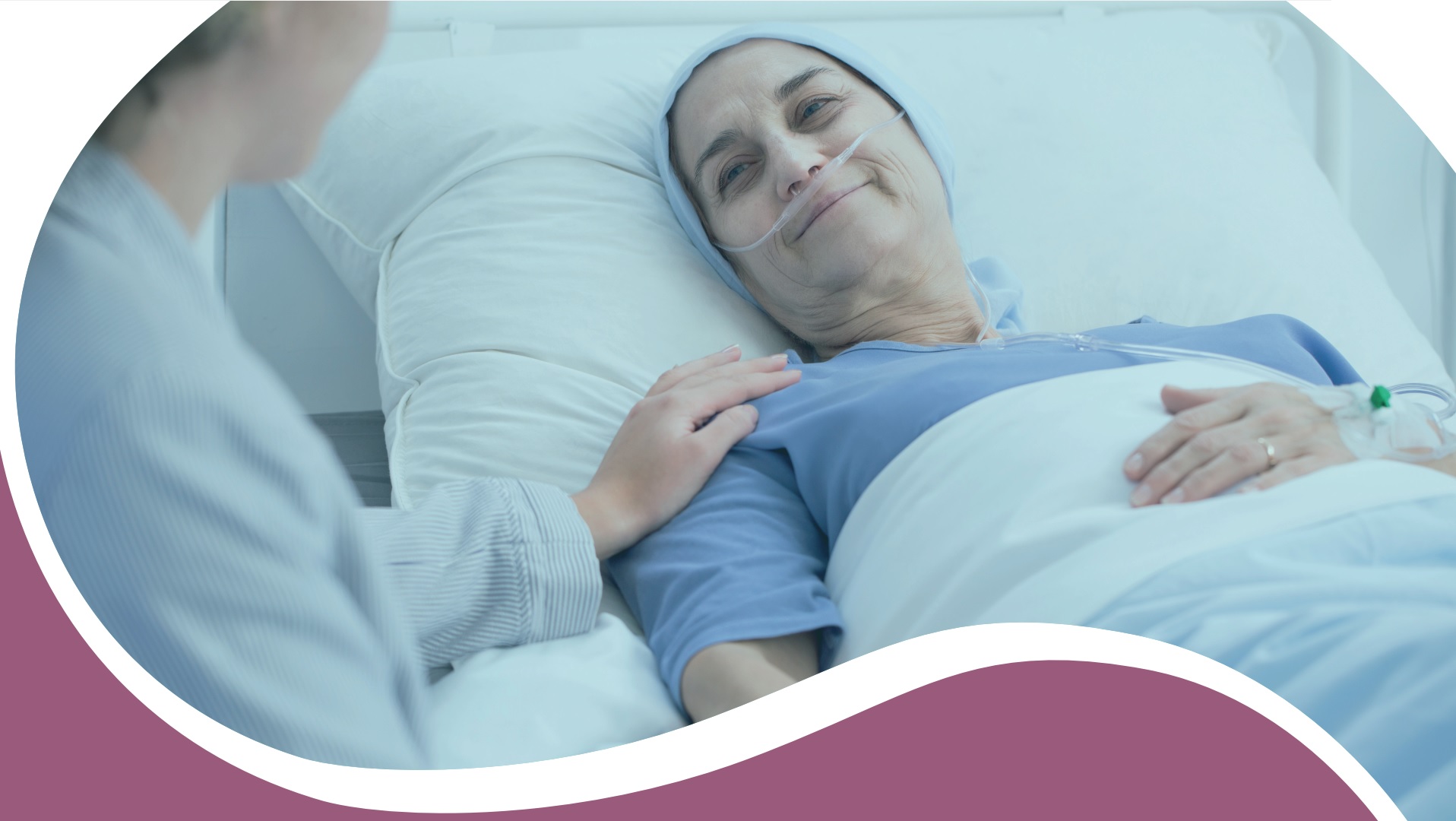