The global insurance industry is now embracing digitisation, to both reduce operating costs in a competitive market, but also to meet consumer expectation for mobile digital services. In an industry increasingly forced to compete on cost, digital technologies are the new methods of achieving competitive differentiation.

Prominent within this InsureTech disruption is RightIndem, a UK company automating claims processes for some of the World’s largest insurance organisations, to allow settlement of low to mid-value claims within hours – not days, weeks or even months!

The company was incorporated in January 2016 and graduated from the first insurtech cohort at StartupBootcamp in London. A total of £800,000 was raised under SEIS and EIS in September 2016. A further £2 million was raised in convertible loan notes.

To address a number of challenges, the business put a new management team in place in 2019 who ‘re-platformed’ the product, proposition and organisation such that it is now poised for market success in 2020 and beyond.

RightIndem develops and sells its own proprietary cloud-based digital claim process management software ‘as a service’ to the global insurance market. The offering is being adopted by insurers, managing general agents , brokers and third party administrators. The software is ‘smart’ using artificial intelligence and rules engines to address the entirety of the claim from first notification of loss all the way through to settlement.

The business is targeting rapid growth over the next two years based on a a ‘fee per claim’ business model and plans to achieve a recurring run rate of 10,000 plus claims per month by the end of calendar 2021. A key attribute of the system is its ability to integrate itself into existing ‘systems of record’ and more importantly, can add in ‘point solutions’ so that RightIndem orchestrates the entire customer claim experience.

Now, RightIndem Limited is seeking an equity investment round of up to £1 million under EIS  to support market expansion, at a pre-money valuation of £9 million. Symvan Capital already pledged £200,000 to participate in this round.

Please note, the share price is £3.525 per share, however, for the purposes of platform functionality investors through Shadow Foundr are buying multiples of 2 shares, hence £7.05.

This investment would be a precursor to a Series A, investment round in the fourth quarter of 2020 at a valuation in excess of £20 million providing investors with a short-term value uplift.

Insurtech covers a broad array of services and is attracting large amounts of investment, with $4.36 billion invested in the first three quarters of 2019.

Insurance companies are very much aware of the digital revolution with the majority of the market recognising that insurance is heading down the path of disruptive innovation, whether it’s an external effect, such as the rise of the sharing economy, or the ability to improve operations using artificial intelligence.

However, despite these emerging trends, a disconnect exists between the amount of disruption perceived and an insurers’ willingness to invest to defend against and/or take advantage of the innovation.

Insurers who are currently focused on catching up with their competitors around customer centricity and other current trends are missing the opportunity to become digitally proactive. They need to create a clear and consistent message that will demonstrate their willingness to participate and act accordingly.

RightIndem’s competitive advantages are highly significant, desirable and lie at the heart of an Insurers opportunity to excel in their moment of truth (a claim) with their customers.

The renewed focus on establishing relevant market penetration for Insurers could not be more prevalent. 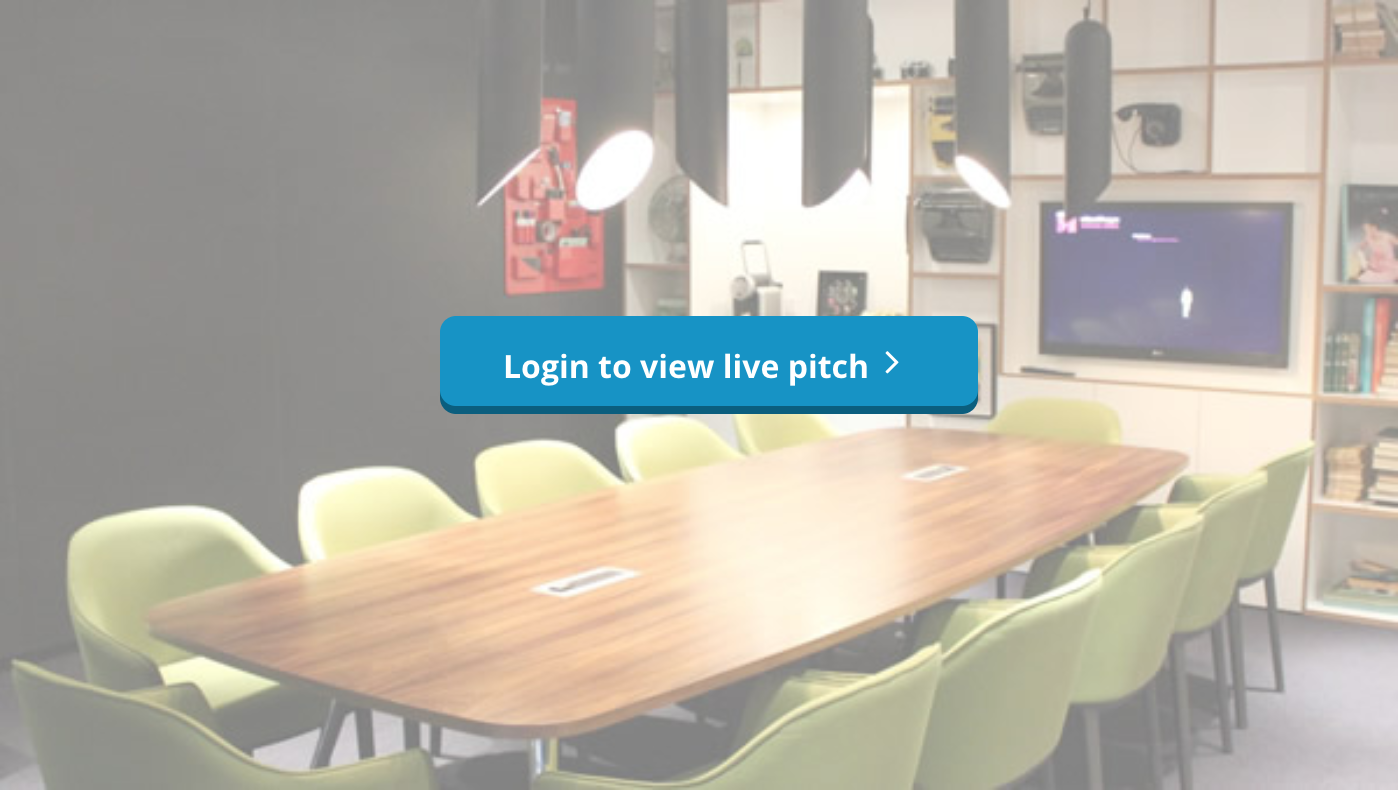